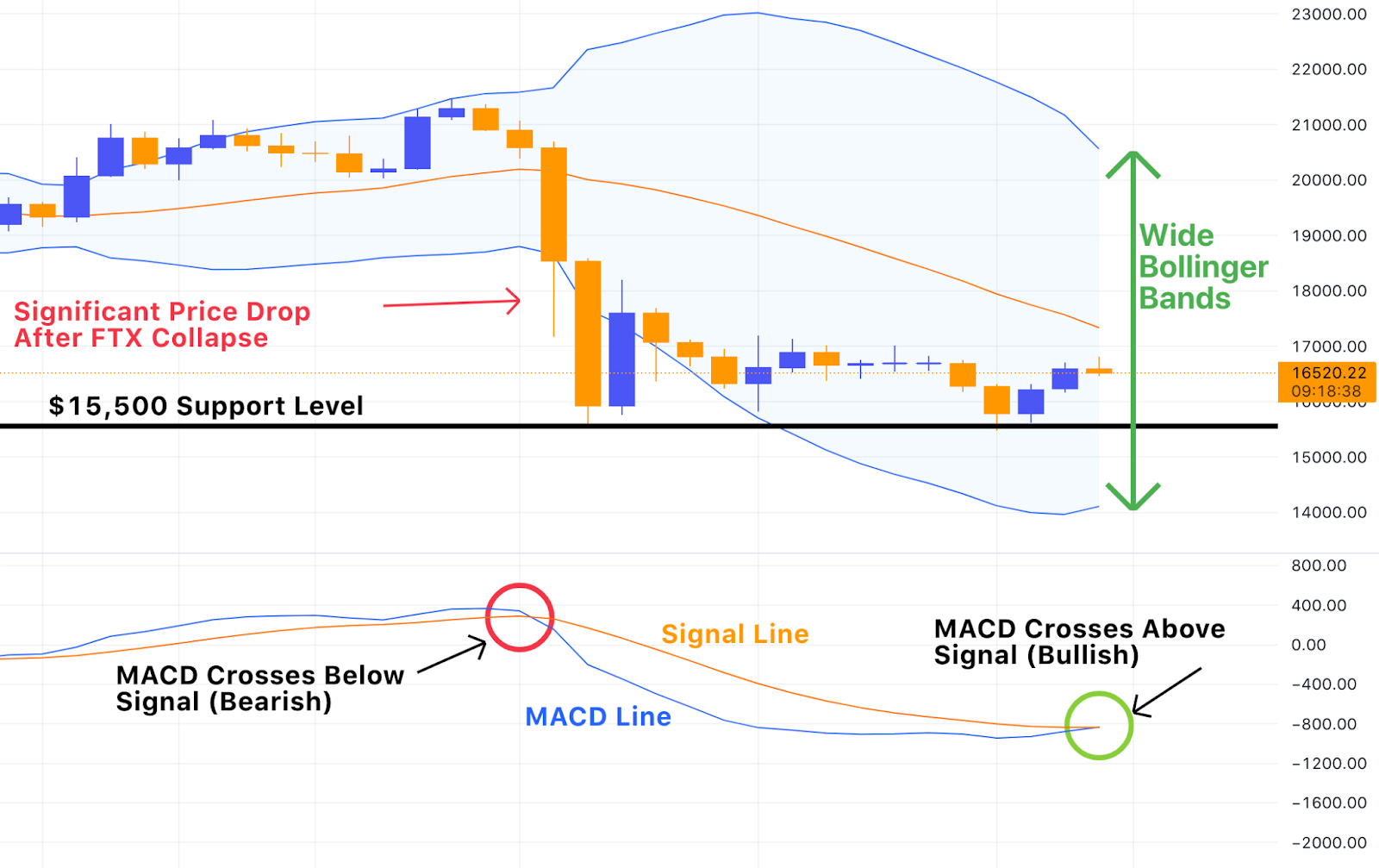 The past two weeks have been filled with more pain as the contagion effects from FTX have continued to spread and the market has started to get more information on the events that culminated in the FTX scandal.

On November 11th, Sam Bankman Fried (SBF) stepped down as the CEO of FTX. Shortly after, John Ray III was appointed as the new CEO, a Chicago-based lawyer who has previously served as a restructuring officer in multiple high profile bankruptcy cases. Since being appointed, John has stated “Never in my career have I seen such a complete failure of corporate controls and such a complete absence of trustworthy financial information as occurred here.” A harrowing statement from an individual who handled the restructuring of Enron, a company that used SPVs to hide $38 billion in debt.

As the contagion was threatening to spread and exchanges were coming increasingly under pressure, the market has been closely watching what will happen to Digital Currency Group and its subsidiaries Genesis and the Grayscale Bitcoin Trust (GBTC). Genesis, among the largest OTC desks and lenders in the space, seems under major pressure after rumours circulated that they were trying to raise $1B to avoid bankruptcy. Furthermore, GBTC might still unwind, potentially releasing hundreds of millions of BTC and ETH into the market. Considering that GBTC owns 640K BTC, 3.3% of the current circulating supply, the implications for the market would be immense.

From a technical perspective, the price action of the bitcoin daily chart will be satisfying viewing for the bears after the price depreciated significantly following the collapse. Bulls will find some confidence in the MACD indicator crossing above its signal line which could be evidence of a short-term change in sentiment. One important level that has so far held up is the $15,500 support. If this level is lost, the desolate market that’s been ever-present the past two weeks could worsen. Another important point to note is that the Bollinger Bands indicator currently has a large spread thereby implying volatility is high, a welcome sight for scalpers.

We will truly know the extent of the scandal once more information comes to light following the FTX bankruptcy filing. Until then, the extent of the fallout will most likely depend on the interconnectedness between FTX and other market participants.